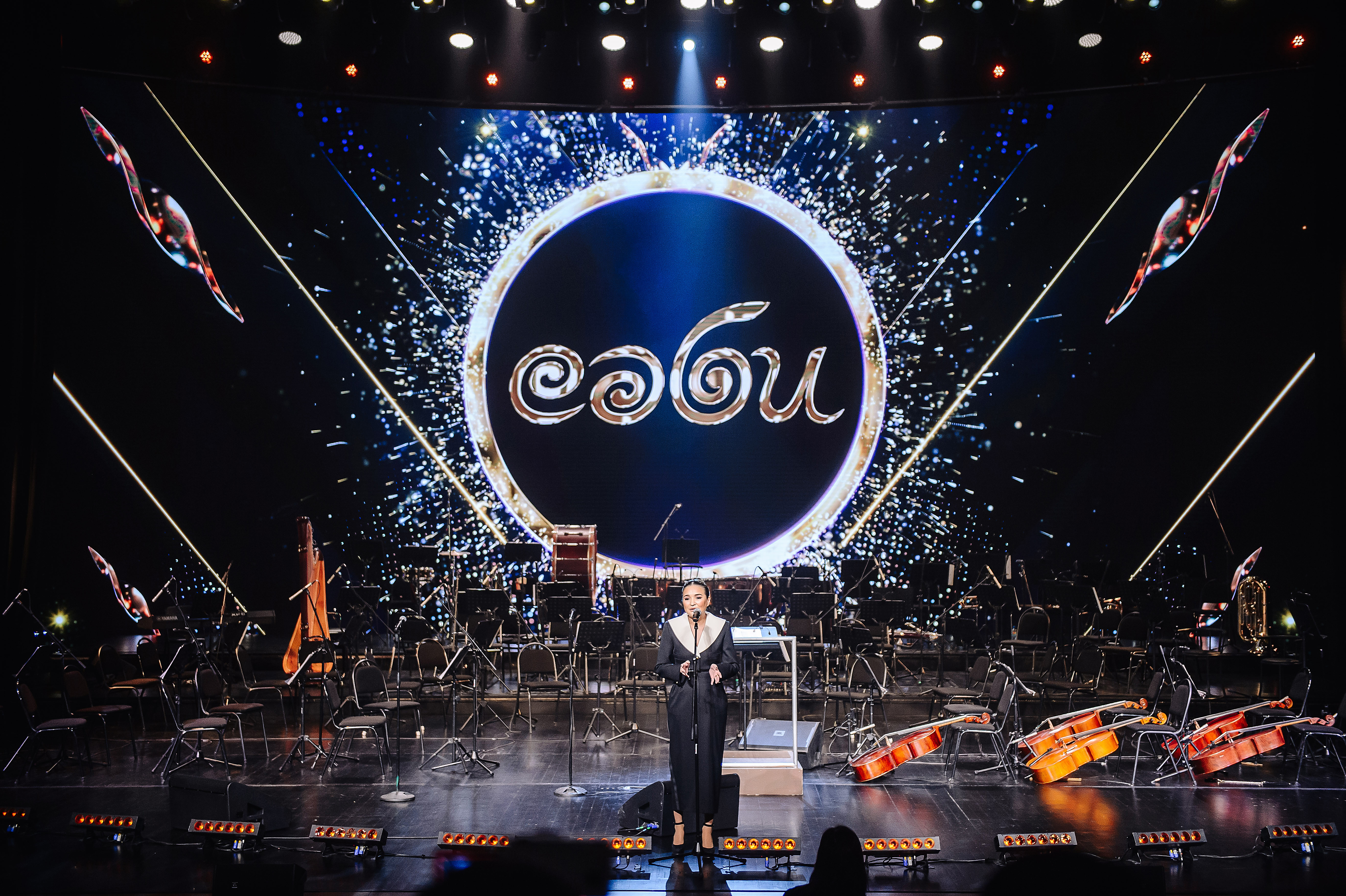 For many years, the Saby Foundation has been conducting its history of holding charitable events of the highest level. We have been developing a culture of fundraising and philanthropy since 2008, when, with the support of Christie's Auction House in London, the Foundation organized an international exhibition of contemporary art and a charity auction, which raised an impressive amount of $ 1,000,000. With this money, fully equipped invataxi cars were purchased for the free transportation of people with special needs in the regions of Kazakhstan. The next grandiose exhibition of ancient Kazakh jewelry and a charity auction took place in 2012 in New York, also with the support of Christie’s. The event was a real discovery of the culture of Kazakhstan for the Western public. The proceeds in the amount of one million dollars were used to support talented Kazakh youth under the Alem program.

Over the years, we have organized charity evenings with such famous world brands as Dior, Messika and Damiani, as a result of which a total of about $ 300,000 was raised for the implementation of the Emergency Children's Surgery project.

Last year in Almaty, together with the cult jewelry house Bvlgari, we held an exclusive charity evening and an auction with the participation of Gennady Golovkin, Andrey Zvyagintsev and Zubaira Tukhugov. The proceeds - 210,632,000 tenge - were used to build an emergency children's surgery in the city of Petropavlovsk.

Continuing the tradition of holding large-scale fundraising events and cooperation with the Bvlgari house, a luxurious concert of the world-famous opera diva Hibla Gerzmava took place at the Almaty Theater yesterday. President of the Saby Foundation Aselle Tasmagambetova personally greeted all the spectators from the stage of the theater and made a heartfelt speech, thanking everyone who takes part in charity.

Then the hall was completely captured by the owner of the stunningly beautiful soprano Hibla Gerzmava, who performed with a magnificent program of Italian classics, accompanied by the Astana Ballet Symphony Orchestra under the direction of conductor Arman Urazgaliev. The audience gave a standing ovation to the performing arts of the outstanding singer and musicians.

After the concert, an exquisite charity evening was also held with patrons and old friends of the Foundation, the funds from which will be transferred to the construction of an emergency children's surgery in the city of Atyrau.

We thank the invited guests, friends, partners and patrons for their participation and support of our social projects, Renat Gaisin for the impeccable organization, talent and high professionalism, and Gaukhar Abykayeva and the Bvlgari jewelry house for a great evening and the trust placed in us. 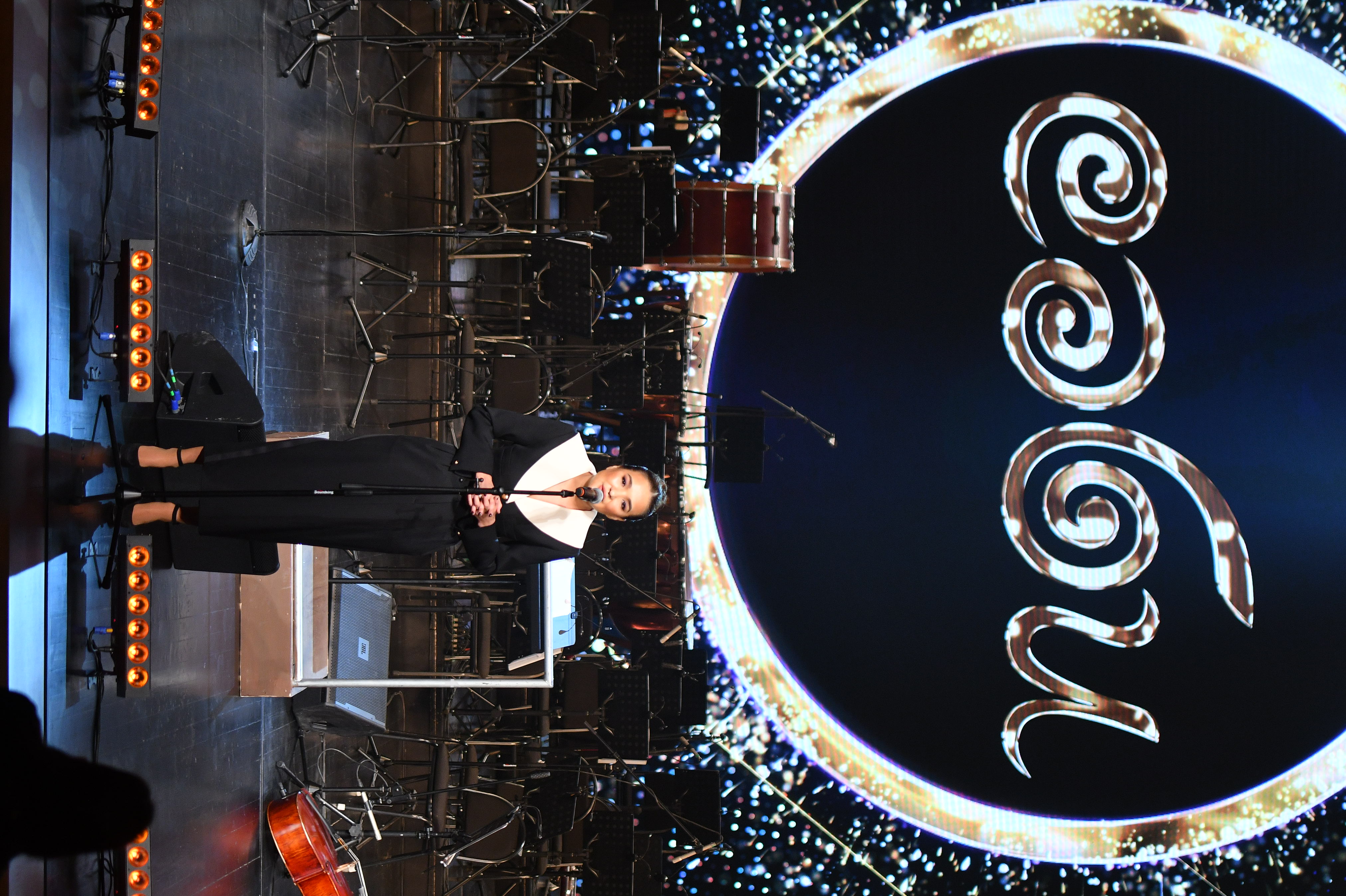 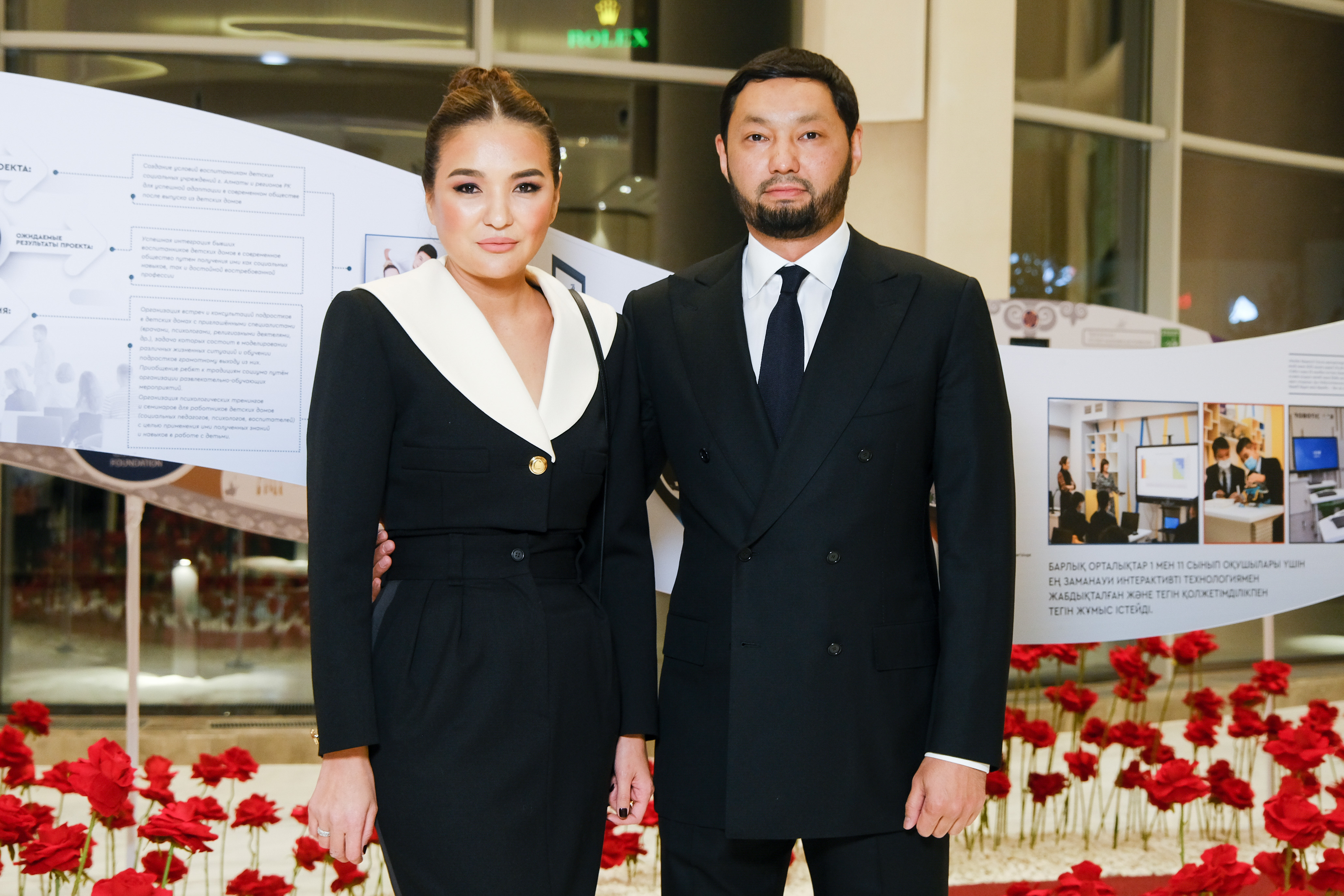 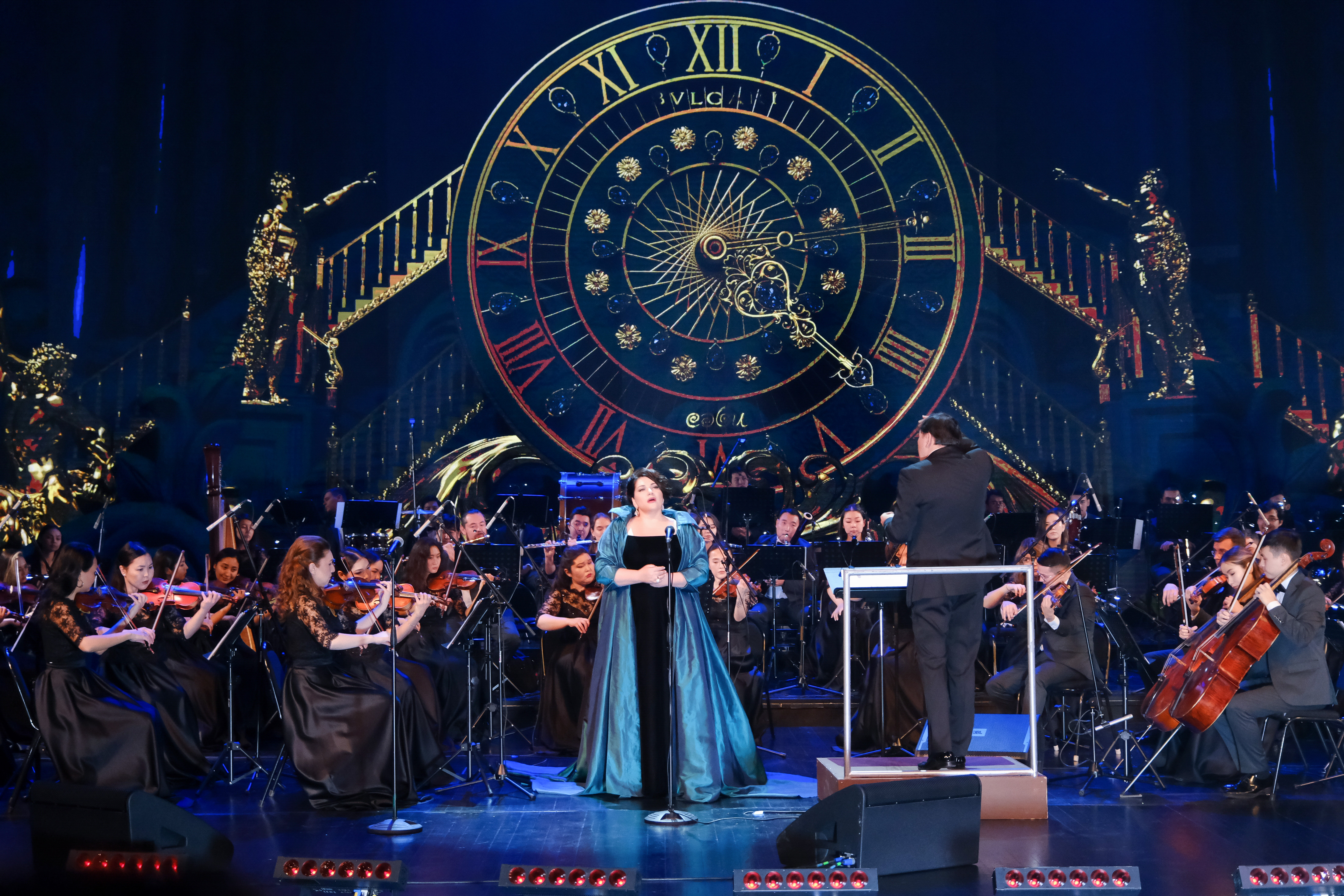 The Institute was founded 10 years ago by Aselle Tasmagambetova, President of the Saby Foundation, and specializes in environmental monitoring and environmental research. Kassym-Zhomart Tokayev especially noted the…

Today in Almaty a grand gala concert of the First Republican Children and Youth Contest Dombyra-Dastan was held to award the winners. The festive event was held in the Great Hall of the Kazakh National Conservatory…

Saby Foundation opened a new department of emergency pediatric surgery in the city of Petropavlovsk. This is the fourth surgery built and fully equipped by the Foundation. Three operating blocks have been launched here, in which…